hello,am excited to say we’re touring europe in february,if you’d like to come and see us the dates are below

also,all of our albums are available again digitally and now all on the leaf label.if you haven’t heard them and would like to, you can go to our bandcamp and you can read more at The Leaf Label 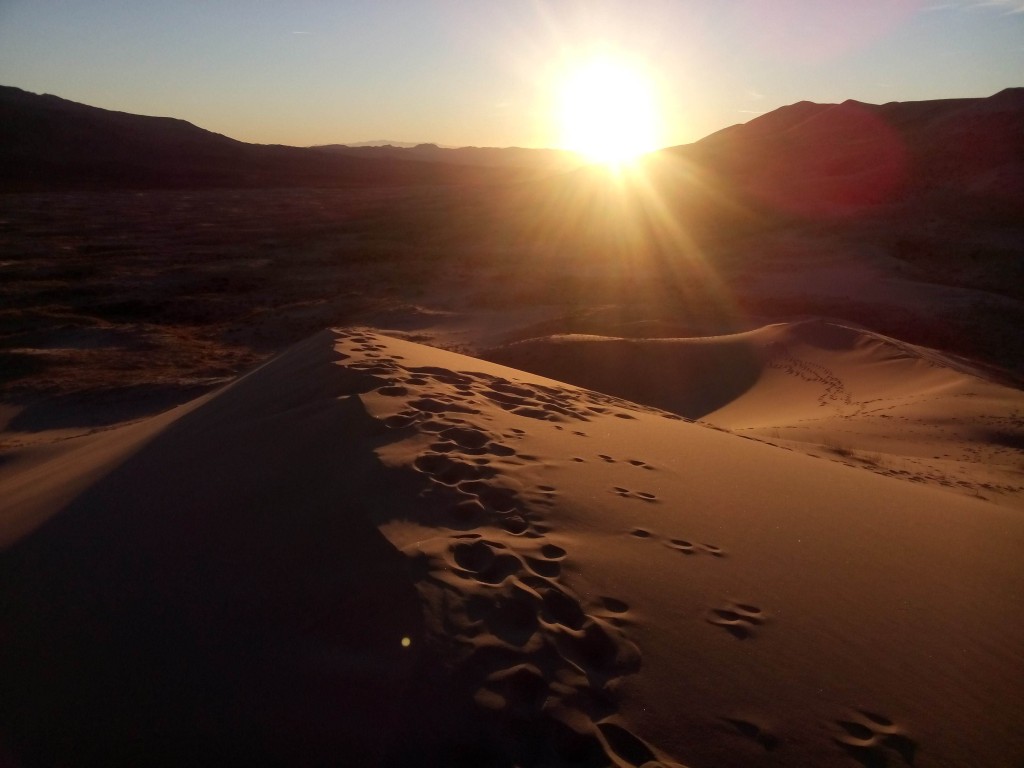